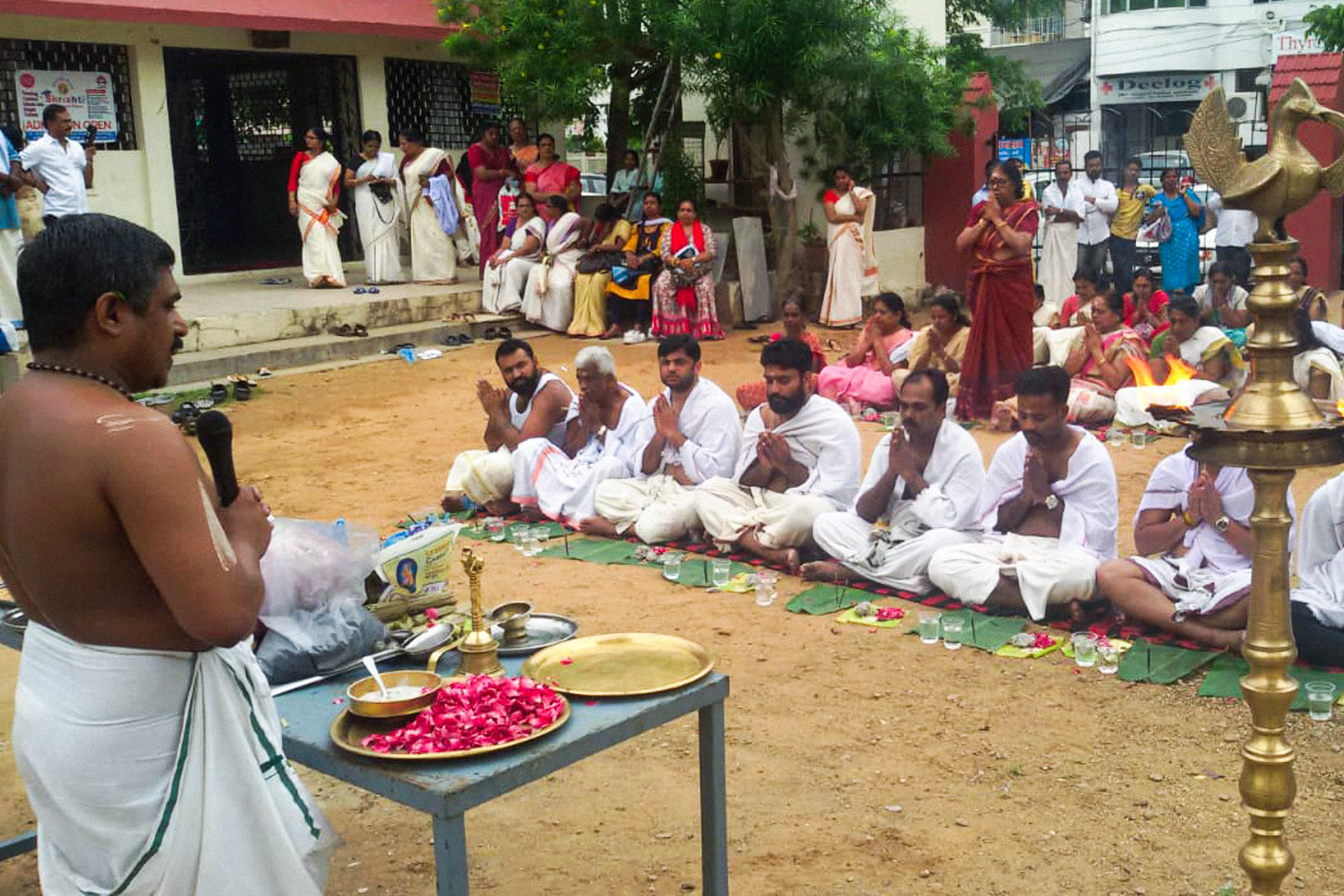 Maha Navami (Mahanavami) or Durga Navami is celebrated as the victory of good over evil. It is the last day of battle between goddess Durga and demon Mahishasura. Maha Navami begins with Mahasnan (holy bath), followed by prayers to goddess Durga or Maa Durga. It is believed that on Maha Navami goddess Durga is worshipped as Mahisasuramardhini – which literally means the slayer of the buffalo demon or mahishasura. On Maha Navami, Durga Maa made her final assault on demon Mahishasura, and the following morning, on Vijayadashami, triumphed over him. In fact, Vijayadashami gets derives its name from the Sanskrit and Hindi words Vijaya meaning victorious or triumphant, and Dashami, meaning tenth day. Vijayadashami is also celebrated as Dussehra, which too derives its name from the Sanskrit words Dush meaning bad or evil, and Hara which means defeating or destroying – thereby signifying the victory of good over evil.