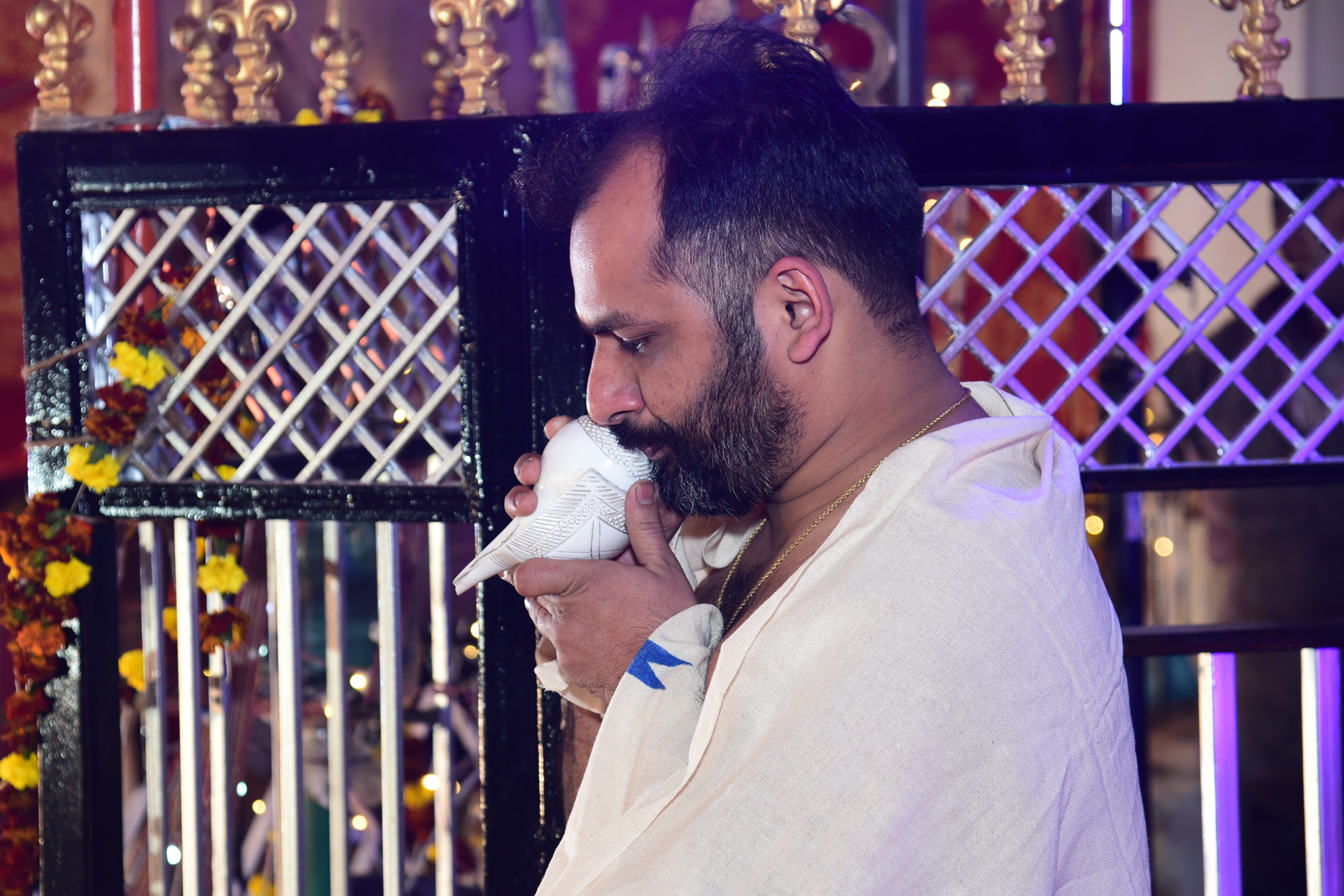 In Kerala, this festival is known as Thrikkarthika, celebrate to welcome Goddess Karthiyayeni (Chottanikkara Amma) Bhagavathi. In the rest of India, a related festival called Kartik Purnima is celebrated in a different date.

Many legends and lyrical poetry have grown around this star. The six stars are considered in Indian mythology as the six celestial nymphs who reared the six babies in the Saravana tank which later were joined together to form the six faced Muruga. They are Dula, Nitatni, Abhrayanti, Varshayanti, Meghayanti and Chipunika. He is therefore called Karthikeya, the incarnation of Lord Shiva as his second son after Lord Ganesha.