The origin of the Samiti can be traced to the formation in 1979 of a Bhajana Unit at the residence of Smt. Lakshmikutty Amma, a humble devotee. At the same time a band of young and dedicated volunteers offered themselves to conduct periodical Bhajana at the houses of desirous and pious persons.

This Bhajana Unit expanded itself into an Organisation called Shree Dharmasastha Sewa Samiti, Jaipur in 1982. Now the samiti is a registered society

On procuring a piece of land from Mahaveer Nagar Vikas samiti, the idea of constructing an Ayyappa Temple was mooted by Shree Dharmasastha Sewa Samiti. Towards this end, the foundation stone of the proposed temple was laid at 9.30 A.M. on September 07th 1984, an auspicious Onam day.

The Sanctum Sanctorum is on the first floor and is approached by a flight of Eighteen Steps reminiscent of the Eighteen Steps in the Ayyappa temple at Sabrimala in Kerala. The Sanctum Sanctorum was ready for installation (Prana Pratishta) of the Idol (made of Krishna shila) of Lord Ayyappa. This Auspicious occasion came on Makara Sankranti Day, January 14th 1986 at 10.00 A.M. when three Namboodri Preists who came all the way from Kerala especially for this & installed the Sacred Idol of Lord Ayyappa in the Sanctum Sanctorum (Sreekovil) with the accompaniment of Nadaswaram and soulful chorus of SWAMIYE SARANAM AYYAPPA from large number of devotees present. 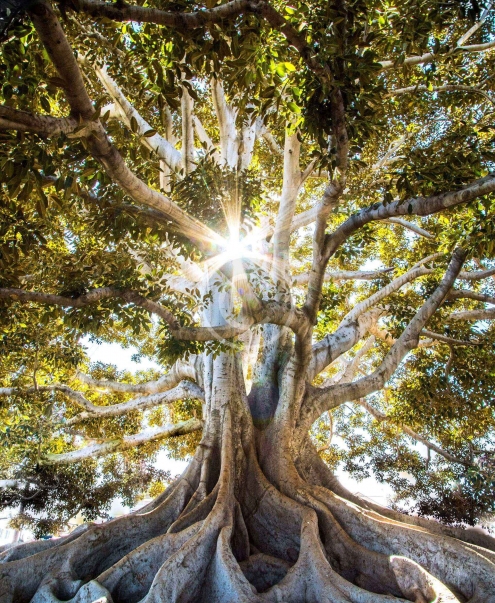 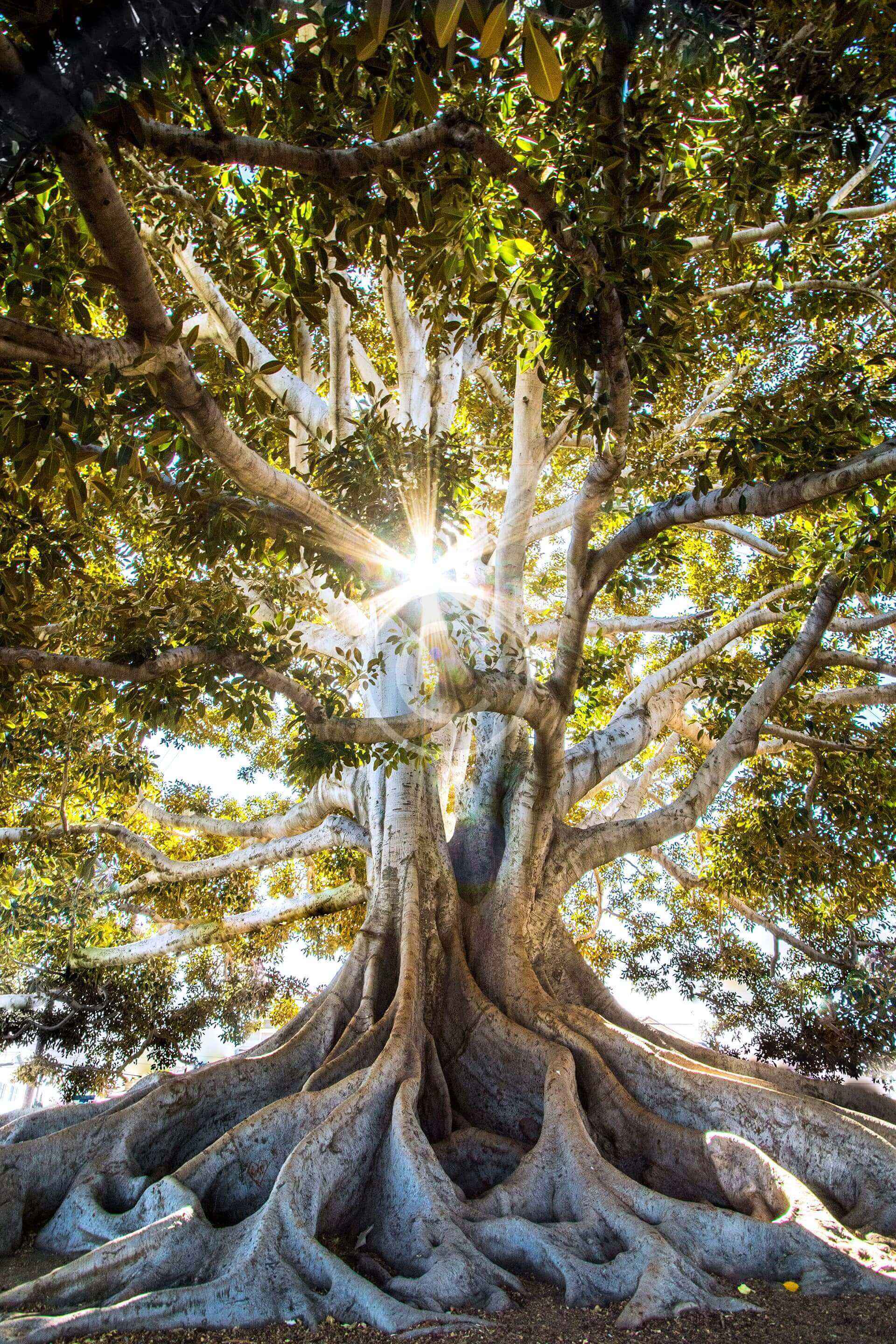 Punaprathistha Punaprathistha temple at Shree Ayyappa Temple As per the findings of Devaprashnam held on 24th and 25th of April, 2008, the Samiti has taken up the work of Punarudharanam of Lord Ayyaapa’s Sreekovile in our temple. For this purpose Balaya Prathiskta was perrformed on 25th August, 2008 and immediately thereafter the work of Punarudharanam…